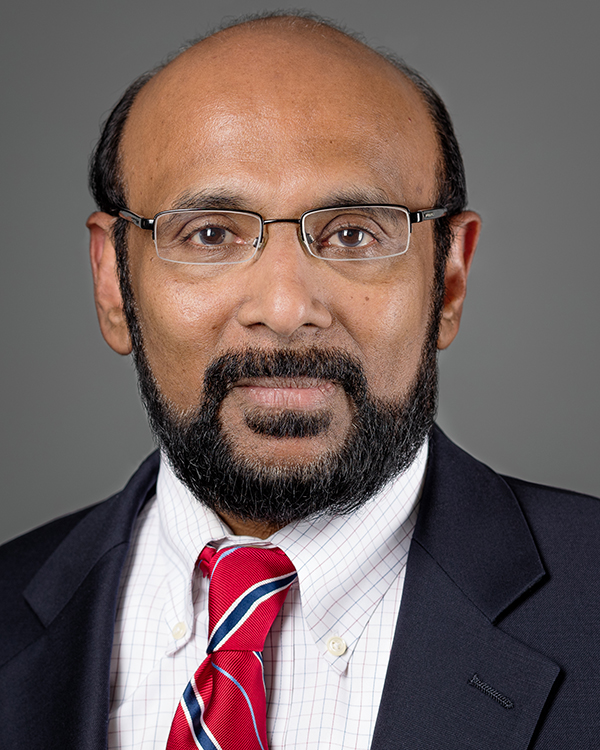 Dr. Srikumar Chellappan is the Chair of the Department of Tumor Biology at the H. Lee Moffitt Cancer Center and Research Institute at Tampa, Florida. Dr. Chellappan obtained his B.Sc. and M.Sc. (Zoology) degrees from the University of Kerala, India, and his Ph.D. in Biochemistry from the Indian Institute of Science, Bangalore, India.  Subsequently, he did his post-doctoral training at Duke University Medical Center, Durham, North Carolina., and became an Assistant Professor in the Department of Pathology at Columbia University in New York in 1992. He joined Moffitt Cancer Center in 2001, where he is a tenured Professor and Senior Member. He was recognized as the Scientist of the Year at Moffitt in 2007 and as a Moffitt Distinguished Scholar in 2015. He was also presented the Outstanding Achievement Award by the Society of American Asian Scientists in Cancer Research, in 2016. Dr. Chellappan’s research interests include signal transduction and transcriptional regulation, especially in the context of smoking, lung cancer stem cells, cancer drug discovery, tumor progression and metastasis.  His research has been continuously funded since 1994 and his work has been published in journals like Nature Communications, PNAS, Journal of Clinical Investigation, JNCI, Stem Cells, Cancer Research etc. He is currently an Associate Editor of Molecular Cancer and serves on the Editorial Board of Neoplasia and PLoS one; in the past he had served as an Associate Editor for Molecular Pharmacology. Dr. Chellappan served on more than one hundred NIH study sections and grant review panels of national and international agencies. 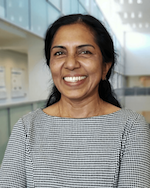 Jaya received her PhD from the Department of Biochemistry, University of Kerala, India and came to Duke University, North Carolina to conduct postdoctoral studies. Following this she moved to Columbia University, New York where she worked as a Postdoctoral Staff Associate. Her studies at Columbia University demonstrated that cell cycle deregulation plays a role in neuronal apoptosis. She continued these studies after moving to University of South Florida, Tampa, where she was an Assistant Professor in the Department of Molecular Medicine. Her lab was examining the molecular mechanisms involved in neurodegeneration associated with Alzheimer’s disease (AD). Additionally, she was also interested in understanding the common mechanisms that contribute to AD and cancer, as both are associated with aberrant cell cycle. While neurons undergo apoptosis in response to mitotic catastrophe, dividing cells become hyperactive and undergo cellular transformation and cancer development. She has published several peer-reviewed articles related these projects. Currently, she is pursuing her studies on the role of transcriptional CDKs in cancer, especially in brain and lung cancers, which is funded by a DoD grant. 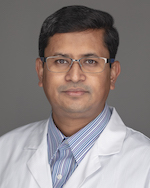 Biswarup received his PhD in ‘Life Sciences’ from Jadavpur University, India, and pursued postdoctoral research in the field of developmental biology from the University of Kansas Medical Center. Presently, Biswarup is looking at the molecular cross talk between the hippo-effector, oncogenic transcriptional co-activator molecule, YAP1 and a non-canonical I-Kappa kinase, TBK1, in non-small cell lung cancer.  Biswarup is focusing on a novel mechanism that could target and destabilize YAP1 protein, through the mediation of certain post-translational modifier(s). He is the Principal Investigator of an independent NCIR03 grant, which was awarded to support his ongoing work on YAP1. 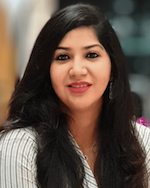 Sonal obtained her B.Sc. and M. Sc. Degrees from the University of Delhi and her Ph.D. from the Central Drug Research Institute, Lucknow, India.  She worked on the effect of natural bioactive compounds on the efficacy of Celecoxib in treating colorectal cancer.  She is an author on twelve papers and will join the Chellappan lab in August 2022, to work on regulation of YAP1 protein during the genesis and progression of non-small cell lung cancer. 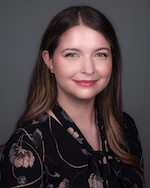 Julia earned her B.Sc. from Eckerd College in Biomedical Science and her M.Sc. in Molecular Medicine from the University of South Florida. Her graduate research aims to better understand how TBK1 drives oncogenesis in non-small cell lung cancer. Her interests are focused on combining novel therapeutic strategies to target solid tumors with immune system engagement to enhance treatment efficacy and prevent resistance. 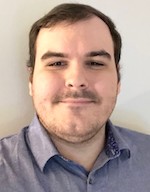 Ryan earned his B.Sc. in Cell Biology and his M.Sc. in Pharmaceutical Nanotechnology from the University of South Florida. His areas of interest include innovations in drug formulation to enhance the therapeutic profile of promising drugs, as well as the development of nanoplatforms for this purpose. Currently, Ryan is exploring the potential of methyltransferase CARM1 as a target for breast cancer treatment, as well as the application of polymer nanoparticles as a vehicle for drug delivery across the blood brain barrier. 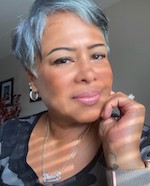